What Is All the Talk of NFT’s In Tech? 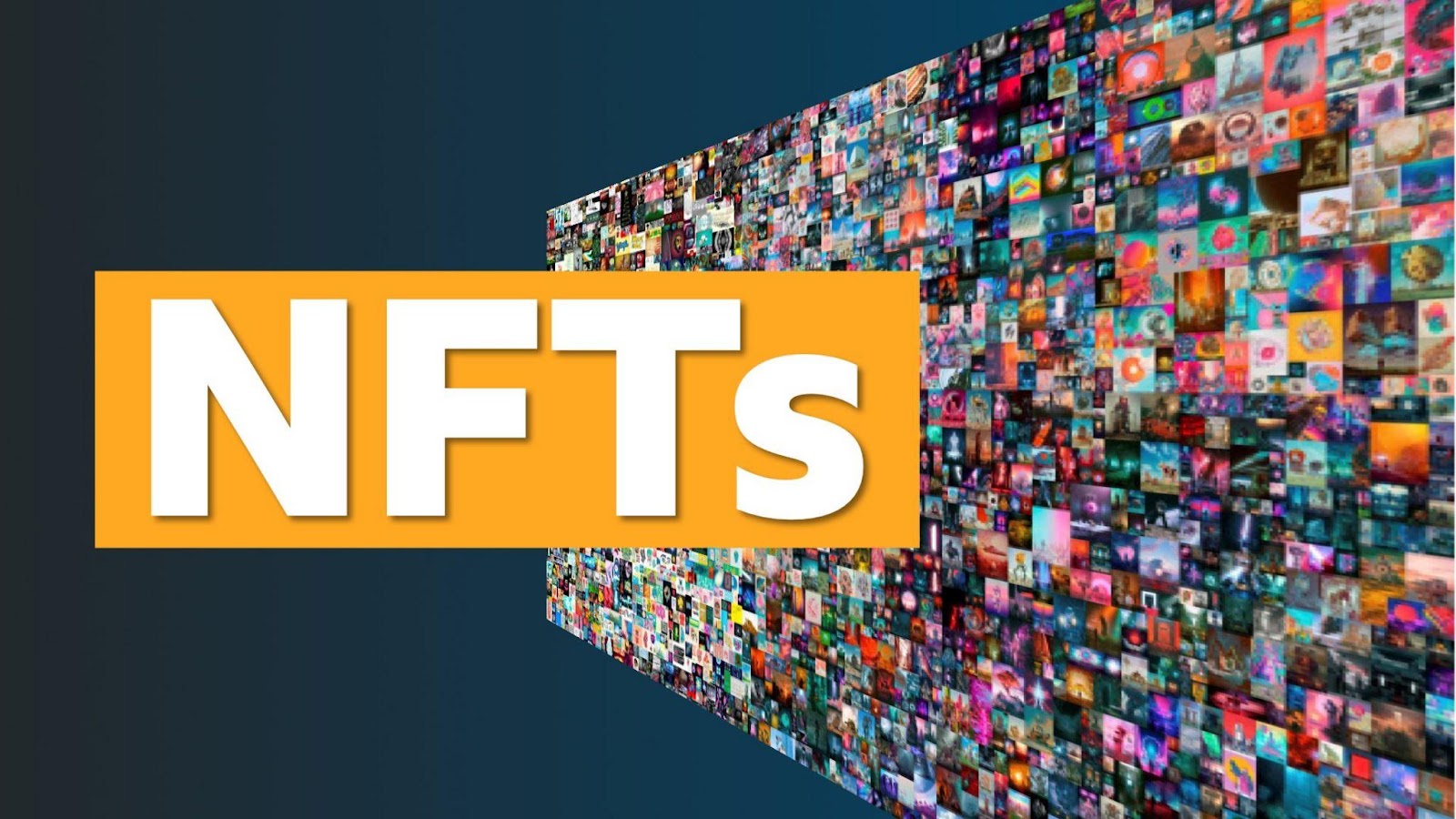 Anything crypto that enters the tech space tends to generate a lot of buzz, and with bitcoin hitting a new record of $61,000 this past weekend it certainly seems as if the there’s no slowing the crypto train – the latest thing to move into the space however falls under the Ethereum blockchain, as NFT’s have taken the digital space by storm. But what exactly are they, and are they something that’s here to stick around or be quickly replaced later on?

Much of the success can be attributed to the wider spread of crypto in different services online, announcements from the likes of Tesla introducing it as a payment option had certainly stirred things up, and even in popular services like gaming as non-UK casinos for example have allowed crypto payment as a favoured option has helped turn the favour, but NFT’s are something completely different, think of it more as a collector’s wallet. Even for those following along, however, it can be a bit of a confusing concept as the market is still taking shape.

The easiest way to think of it is this – if you trade a one-dollar bill for another, you receive the same item with the same value, it’s a fungible item and the value doesn’t change – alternatively, something like a unique trading card can be exchanged for another and you’ll receive something completely different with a different value entirely – this is a non-fungible item. The physical item can be stored and looked after, it can be taken out and put back away whenever needed, but virtual items are very different and it’s difficult to assign where the value may be found – and that’s where the difficulty currently is.

The big one has been with the sale of the ‘Beeple’ collage artwork – selling at $69 million, it is the third-highest sale price for a living artist, and to many was a big turning point in the NFT market as it showed some direct support for the still growing space – but with so much money going into the market so quickly, it does raise the question of whether or not it is sustainable, to go from emerging to capturing such a wide audience so quickly follows a similar trajectory to the explosion of things like bitcoin, but as it’s a market that remains quite difficult to understand for some as a bit of an abstract concept, it may need to go through a few different iterations before it becomes more widely used in different markets.

For now, it will largely remain as a digital art collectors space whether through artwork or music as the biggest currently, but it could change in future to be wider reaching and more acceptable within different spaces.

How to streamline your warehouse operations with a WMS

Learn About Branded Calling and Its Benefits

Introduction –  Several people have this query regarding BCD (branded calling display), and they want to know whether it can work as a standalone product or not, or if people would require some other products or any kind of technology to make sure that it works. So, one of the important things that people should […]

Enjoy Maximum Transparency in Your Crypto Transactions with MyEther Wallet

Are you currently interested in discovering the field of cryptocurrency, but don’t know where to start? my wallet private important(我的錢包私鑰) is a great choice for new and experienced cryptocurrency consumers alike. With MEW, you may tightly retailer Ethereum and Ethereum-centered tokens, as well as trade and manage forex trading action with ease. Let’s learn more […]